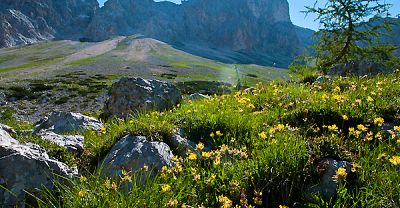 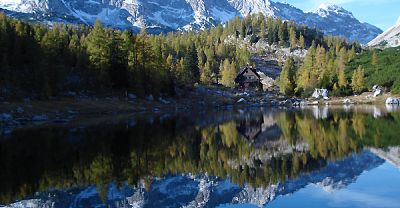 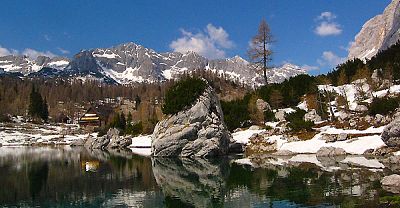 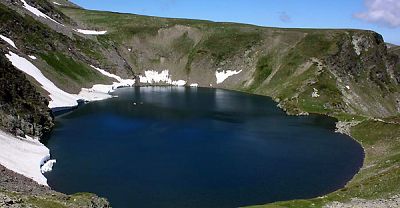 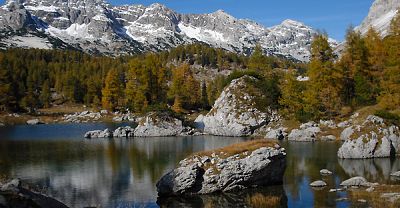 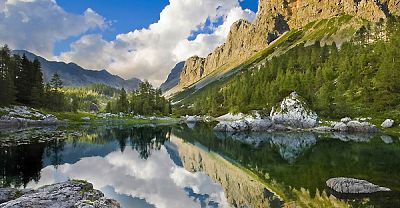 This 8 km long alpine valley between Bohinj and Trenta is home to what is known as the Seven Lakes Valley. Despite there being a total of ten, not seven and several of them often drying out and being not much larger than pools, they retain their name through folk tradition.

The lakes are formed in watertight sediment depressions along a fault line of the Slatna plate. Named in order they are 'the Black Lake', 'the Double Lake' (two co-joined lakes), 'the Great Lake or the Lake at Ledvica', 'the Green Lake', 'the Brown Lake', and 'the Lake under Vršac'.

The hiking trail for the Seven Lakes Valley begins at the carpark for Savica Waterfalls. Expect to take 3 to 4 hours to reach the first lake.