Sharing international borders with Austria, Italy, Croatia and Hungary, Slovenia has just over 2 million people living in a total area of a little over 20,000 square kilometres, roughly the size of Wales. Slovenia is the smallest non-island state having a single and unique official language, the only country with the word LOVE in its name and most importantly the only country in the world to be shaped like a chicken!

Four major European geographic regions meet in Slovenia: The Alps, the Dinarides, the Pannonian Plain, and the Mediterranean. The Alps, including the Julian Alps, the Kamnik-Savinja Alps, the Karavanke chain and the Pohorje massif, dominate Northern Slovenia along its long border with Austria. Slovenia's Adriatic coastline stretches almost 47 kilometres from Croatia to Italy. The southwest of Slovenia contains a limestone region of underground rivers, gorges, and caves, the Kras Plateau, between Ljubljana and the Mediterranean. Over half of the country is covered by forests, making Slovenia the third most forested country in Europe. On the Pannonian plain toward the Croatian and Hungarian borders, the landscape is mostly flat. Saying that, the majority of Slovenia is hilly or mountainous, with around 90% of the surface 200 metres or more above sea level and the average over 500 metres. Slovenia's highest peak above sea level is Triglav at 2,864 metres. Explore Slovenia's fascinating regions below: 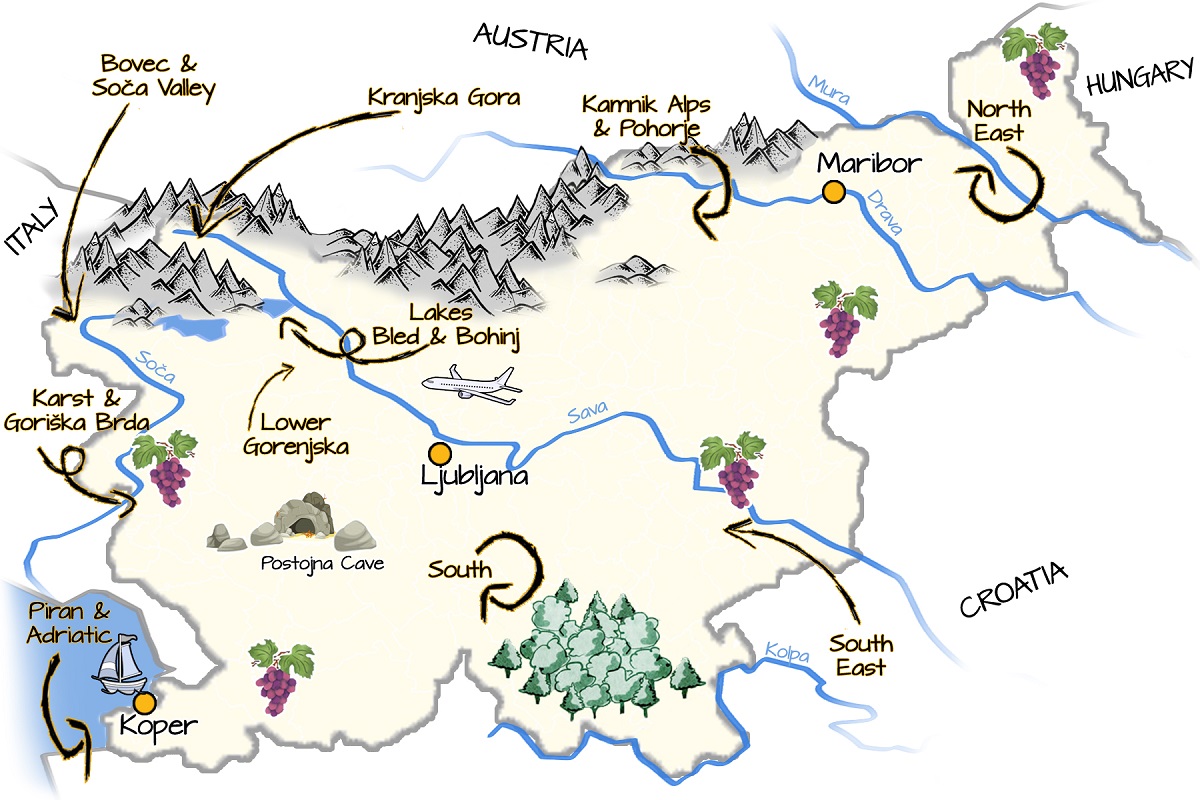 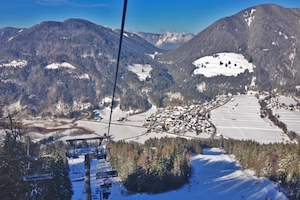 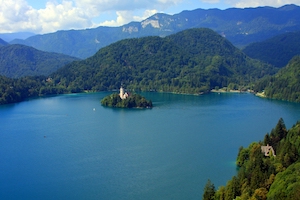 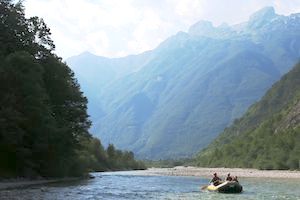 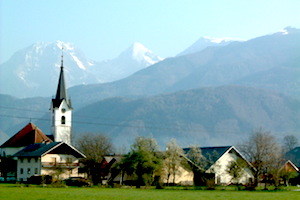 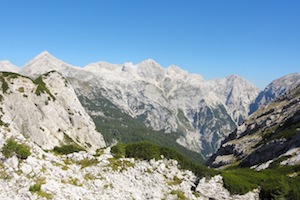 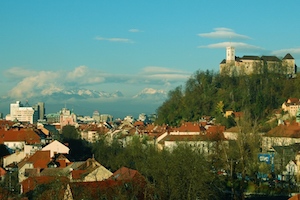 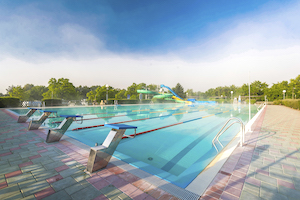 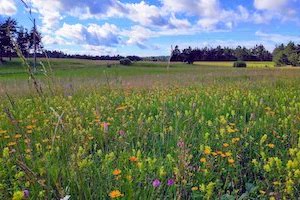 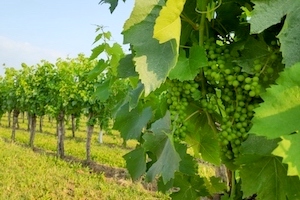 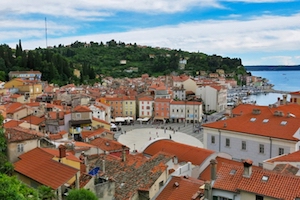