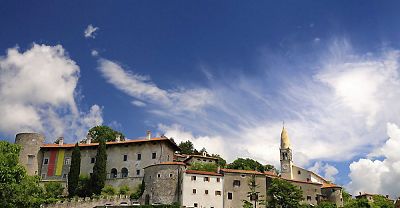 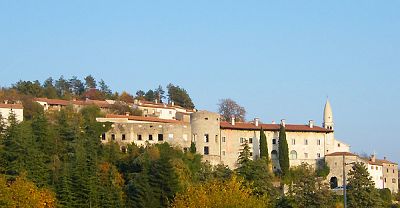 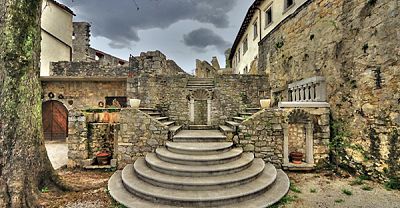 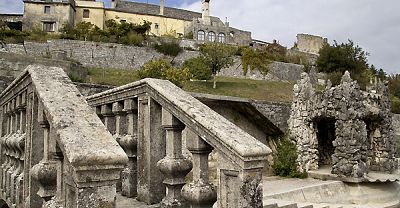 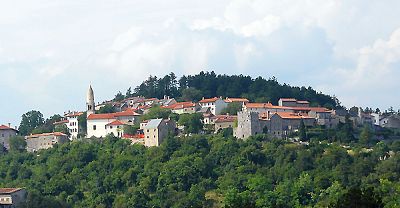 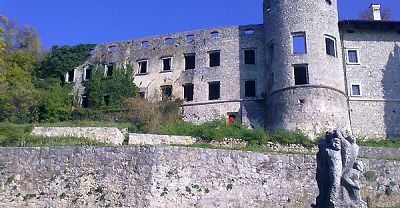 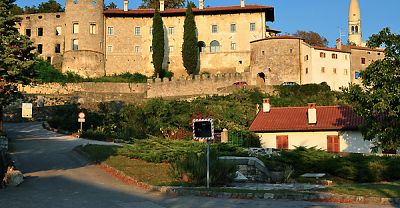 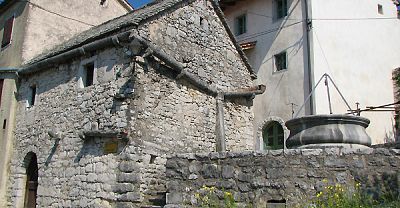 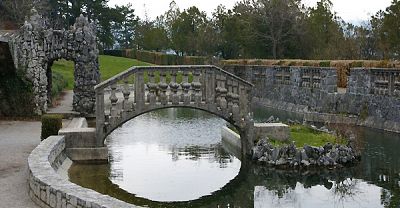 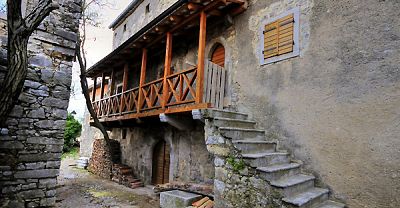 Once an ancient Roman fort, the village of Štanjel stands proudly atop a hill; its geographic location making it an important settlement in this area since the iron age. Walls built around the village in the 15th century were foritfied during the 17th century to defend against Turkish raids. The village served as a base for occupying German troops during the second world war and was heavily damaged by Allied bombing at the end of the war. Since then it has been slowly rebuilt.

A major landmark in the village is The Ferarri Garden, located below the village. Other landmarks include Štanjel Castle, which was built in the middle ages. The church of St. Daniel, built in the 15th century as a burial vault for the Counts of Cobenzl and the smaller church of St. Gregory, built on a nearby hill which is the location of the grave of Max Fabiani, designer of the Ferarri Gardens.