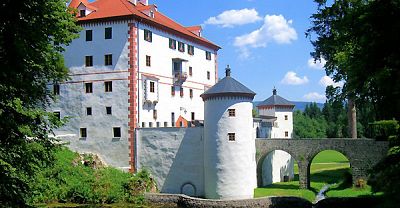 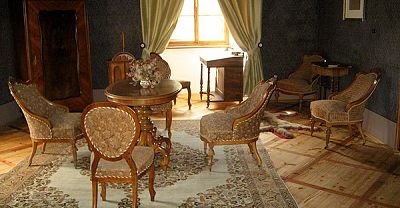 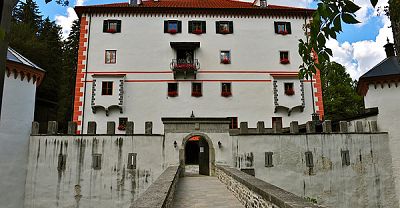 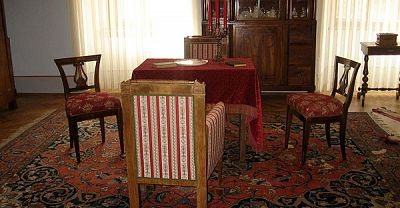 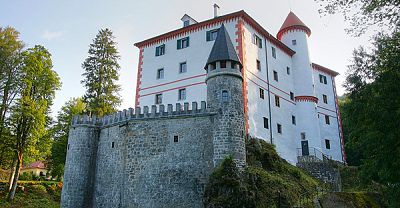 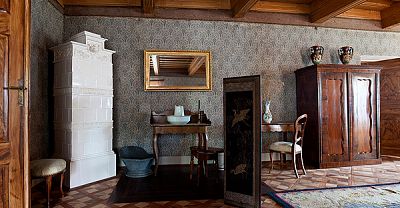 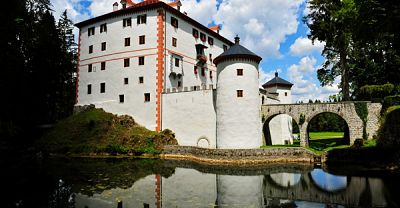 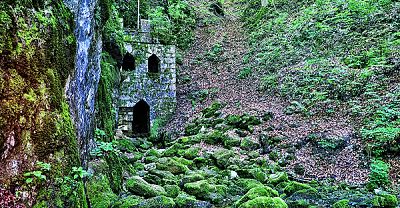 Whilst the date of Snežnik Castle's construction remains unclear, it's existence was first implied around 1269. As a possession of the Patriarchate of Aquileia, it was first mentioned as the manor of Sneberk in 1461. Successive owners have made numerous alterations over the centuries, however the original fittings that remain today are mostly from the 19th century as are the parkgrounds.

The castle is built onto a rock at the source of two springs which have been dammed into a larger pond below the castle. Stolen grave markers from the ruins of an ancient Roman outpost are incorporated into the castle's facade.

The castle and estate were nationalised in 1945 where it became a hunting lodge reserved for state dignataries. It was opened to the public as a museum in 1983. There is no other castle like it in Slovenia and it represents the best preserved castle buiding in the Notranjska region.