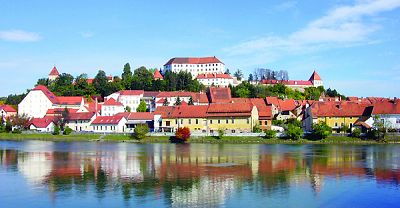 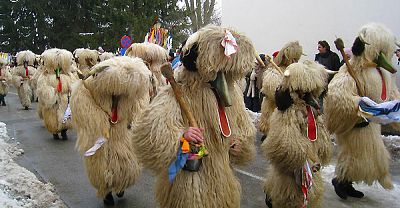 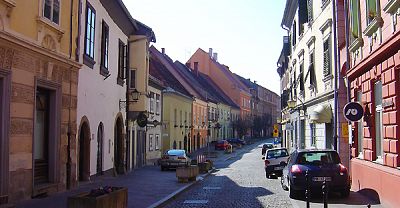 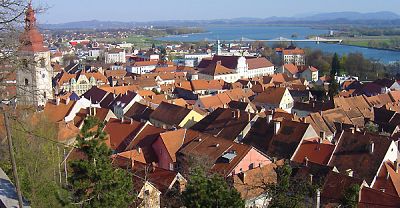 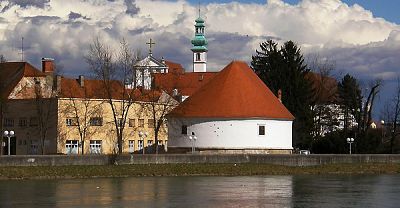 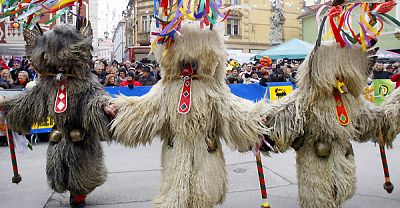 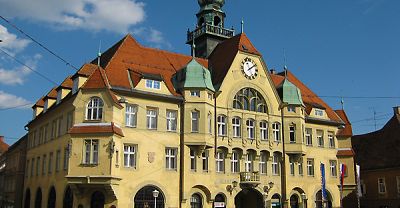 Ptuj is the oldest city in Slovenia; with evidence of settlement since the Stone Age. The name originates from the time of Emporer Trajan and was once an important centre for military, commerce, customs and administration. The city boasted a population of forty thousand, a number never again seen since those times. It was burned by the Huns, occupied by the Avars and the Slavs. Incorporated into the Frankish state, it later become part of the Salburg archdiocese and experienced Hugarian attacks. It later recovered when city rights were granted and a wall was built around the city. Pressure of Turkish attacks, fires, floods and epidemics lead to its decline. Today it is a city rich with culinary offerings, wine cellars and thermal springs.