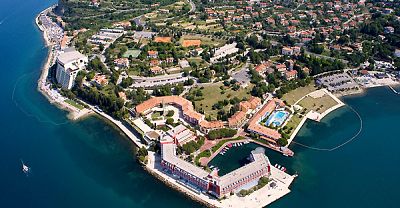 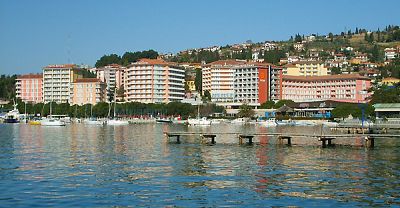 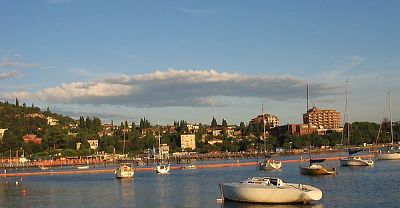 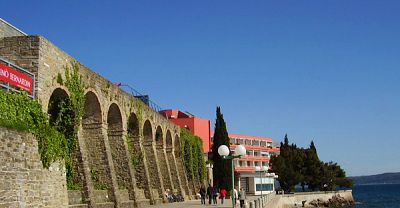 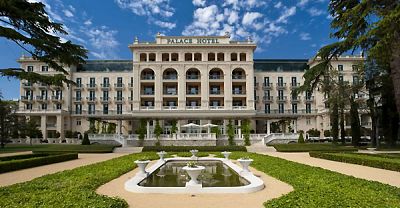 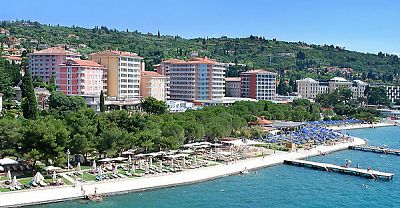 Closely connected to Piran, Portorož (Port of Roses) was known as a holistic healing centre as far back as the 13th century, when monks from the St. Laurence Monastery were treating rheumatic illnesses, amongst others, with concentrated salt water and salina mud. It wasn't until the second half of the 19th century that the decision to promote tourism, by offering such treatments was put into action. Since that time the town has been declared a health resort and numerous hotels have sprung up to accommodate visitors to the thermal health centres.