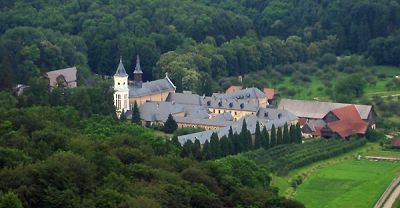 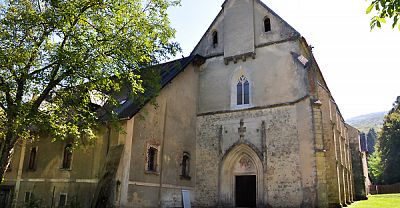 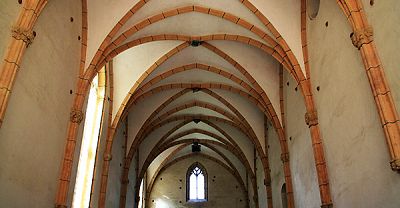 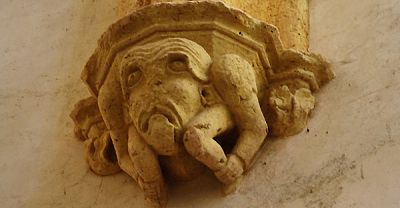 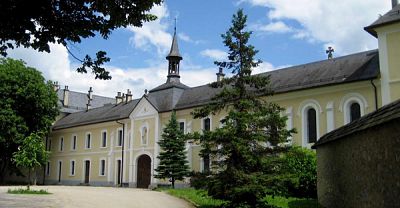 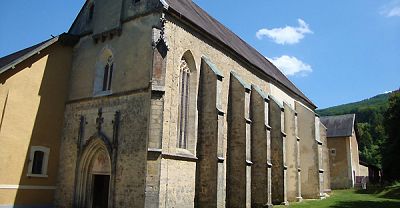 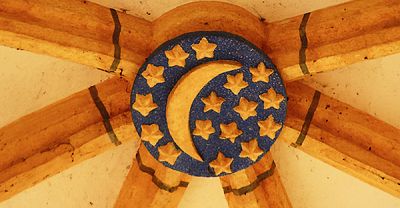 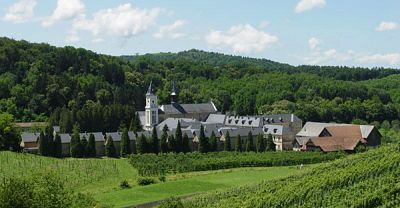 Situated in a valley at the foot of the Gorjanci mountains, the Pleterje Monastery was founded by Count Herman II of Celje in 1403, with construction being completed by 1407. In 1471 Turkish raids destroyed the buildings, which were then reconstructed in a stronger more defensive manner. For some time the monastery was in the hands of the Jesuits before passing into private hands in 1839. Some years later in 1899 the Carthusians took possession and over a five year period constructed a new monastery. The monastery has remained in the hands of the Carthusian monks since that time. It suffered severe damage during a fire in World War II, set by Communist Partisans. The monks grow and sell produce including fruit, honey and candles from the 30 heactares of land they cultivate.