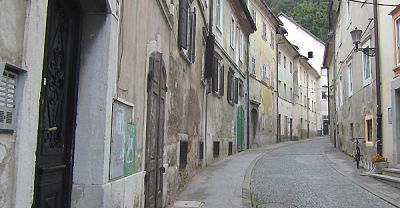 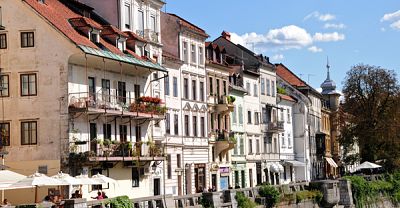 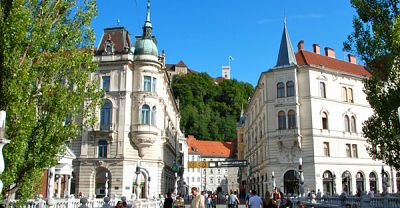 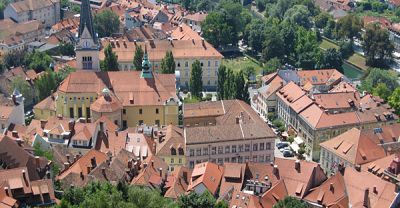 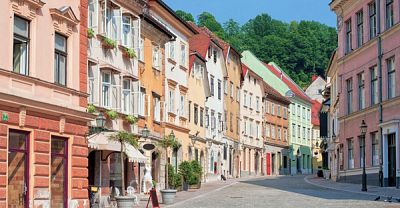 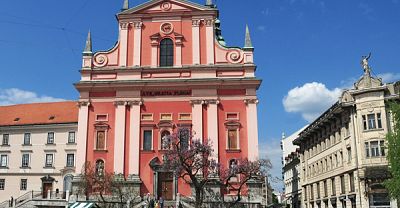 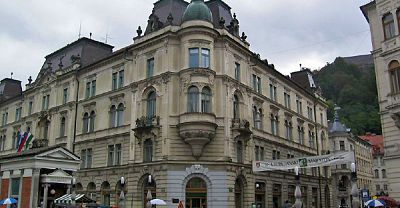 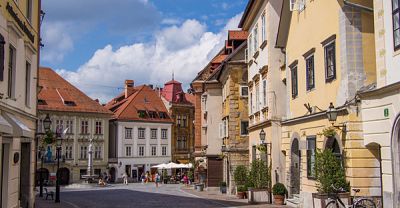 Ljubljana is awash with charm and a rich history that extends back to a time around 2000BC, when the Ljubljana Marshes were inhabited by people who lived in pile dwellings. The oldest preserved architecture is from the Roman period, although the old town centre got its outline in the middle ages.

After an earthquake in 1511 it was rebuilt in Baroque style, mostly Venetian influenced. Following another earthquake in 1895, the city was once again rebuilt, this time in the Vienna Secession style. Jože Plečnik's influence can been seen in buildings constructed during the inter-war period.

It's hard not to feel the charm that the old town has to offer. In the winter months, the smell of hot wine and roasted chestnuts carries with it the sounds of good cheer. Year round the old town centre bustles with activity and provides a lively meeting place in the squares, bars, cafes and restaurants.