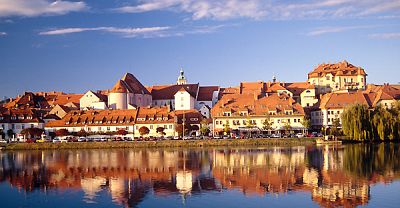 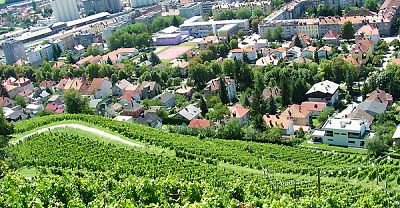 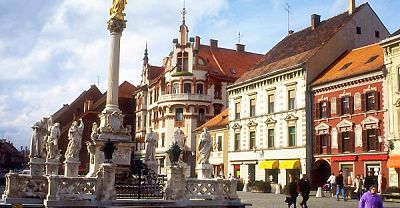 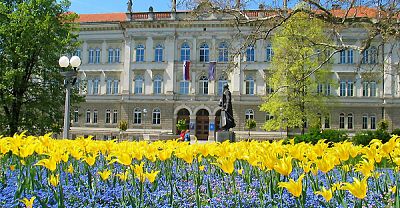 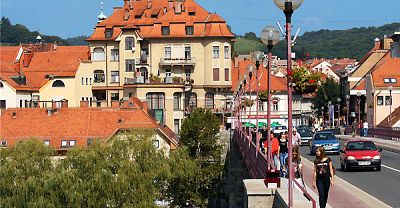 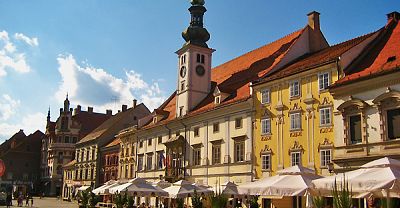 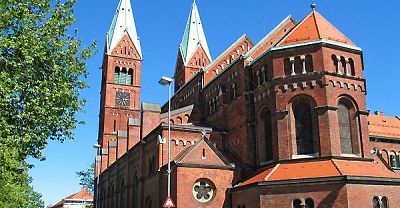 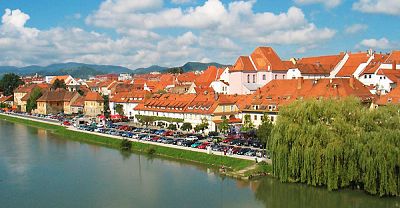 First mentioned as a market near the castle in 1204, Maribor recieved township privileges in 1254. The castle, known as 'March Castle' was built on Piramida Hill above the township. Maribor grew quickly and is now the second largest city in Slovenia. In its time is has withstood sieges by Matthias Corvinus in 1480/81 and by the Ottoman Empire in 1532 and 1683. During the seond world war around 74% of the city was destroyed in 29 allied bombing raids.

Maribor is home to the worlds oldest grape vine, at some 400 years of age. A small quantity of wine is still produced each year from grapes harvested from the vine, usually given as a gift to visiting dignataries. The streets of the city all lead towards one of the most beautiful parks in Slovenia and the city has one of the oldest and largest wine cellars in Europe. It's easy to see how it became European Capital of Culture in 2012.