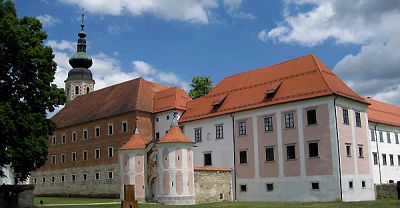 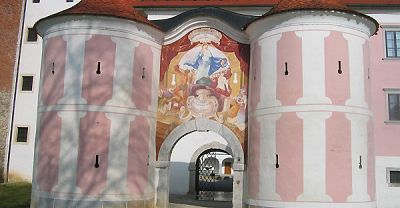 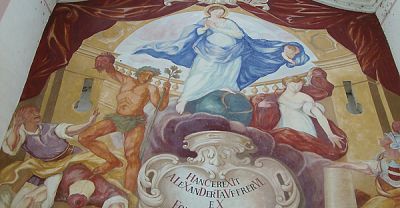 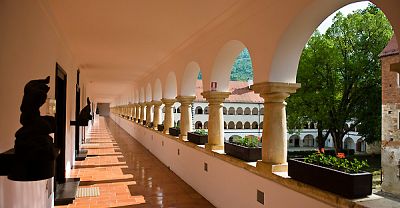 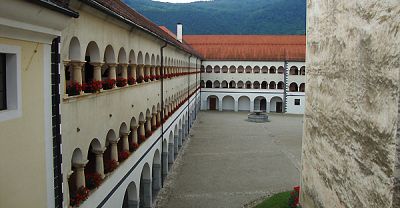 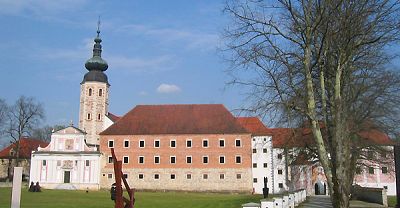 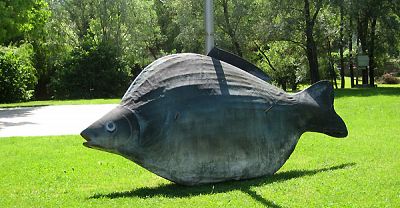 Built in 1234 on a marshy plain near the Krka River, Kostanjevica na Krki Monastery was originally built as a three nave church. A bell tower was added in the 15th century and the naves were shortened. Monastery buildings were added during the late 14th century and further remodelling took place during the centuries that followed.

Church fittings and altars were taken away or sold after the abolision of monasteries by Emporer Joseph II in 1786. After this the monastery buildings began to decay and were eventually burnt down in 1942. Renovations began in 1958. By 1971 the church had been rebuilt, by the Slovenian Institute for the Protection of Cultural Heritage. It no longer operates as a monastery, instead is devoted purely to secular activites. It is also home to the Božidar Jakac Gallery, which opened there in 1974.