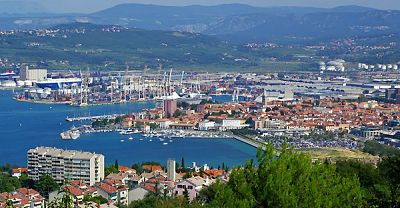 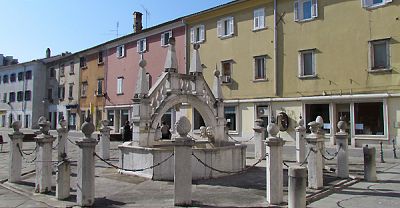 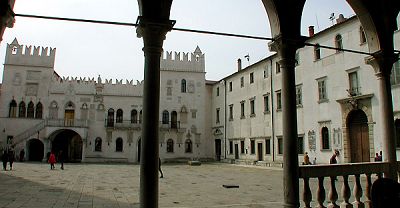 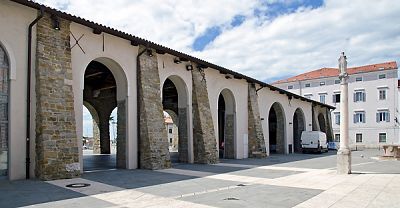 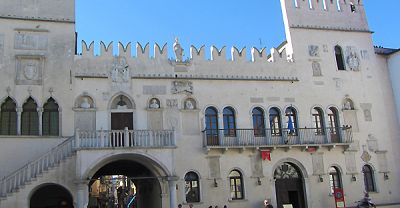 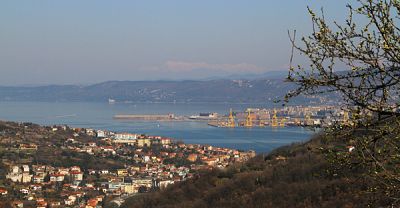 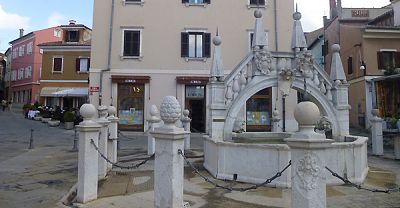 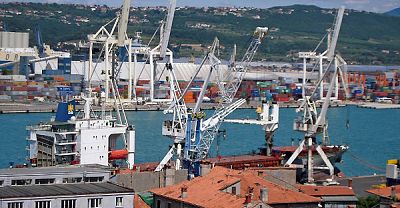 The port town of Koper rose from an ancient settlement built on an island in the Gulf of Koper. Known in ancient greek as Aegida (goat town), it was later changed to Capris, from where its modern name evolved. Sights on offer in Koper include the 15th century Praetorian Palace and Loggia, the 12th century Carmine Rotunda church and the Cathedral of St. Nazarius, with its 14th century tower.

The town is officially bilingual, with both Slovene and Italian being spoken and it is the main urban centre of the Slovenian Istria. Like other towns in this part of the world, it has changed hands numerous times in its colourful past.