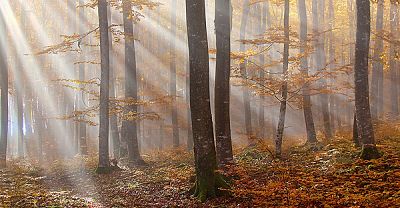 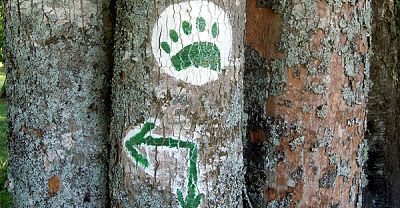 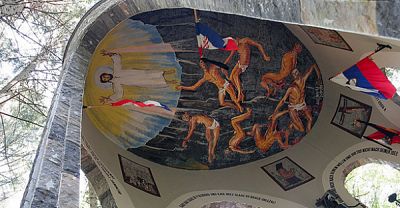 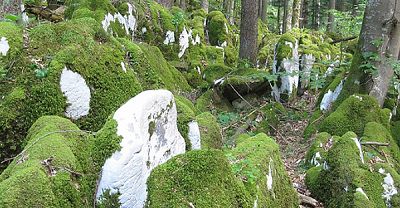 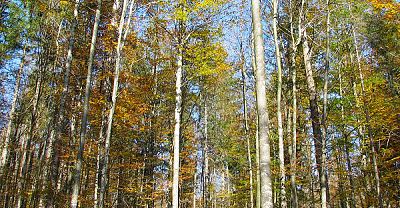 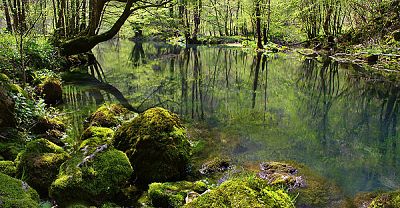 In an area that was once a strategic part of the Holy Roman Empire; then known by its German name Gottschee, Kočevski Rog is a densely forested karstified plateau in the Kočevje Highlands. The dense forest enables the survival of brown bears, wolves and lynx; the latter of which were reintroduced to the forest in the 70's. The karst scenery of eroded limestone, pitted with sinkholes and abysses is mostly covered with beech and fir forests.

It is also the scene of shocking events that took place in late May 1945. Repatriated war prisoners, many of them Slovene Home Guard and their families, numbered in excess of 12,000 were massacred in post war executions by special units of the Yugoslav Partisans, thrown into pits and caves, which were then sealed with explosives. Since that time the Rog area has been mostly uninhabited.