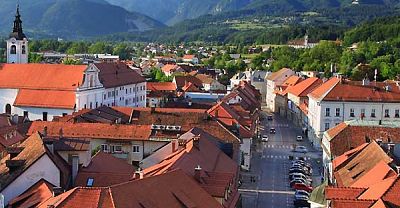 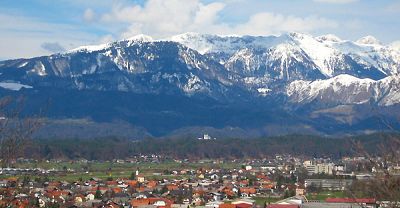 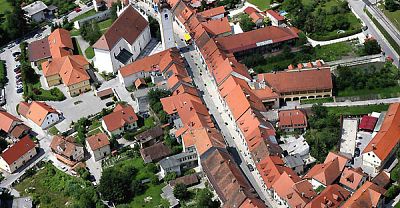 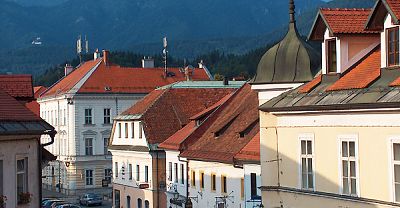 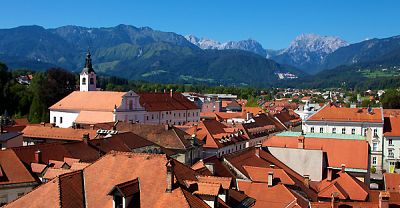 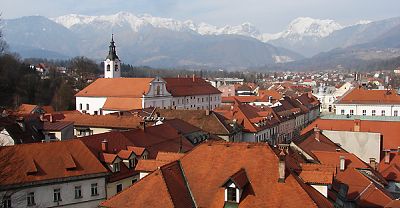 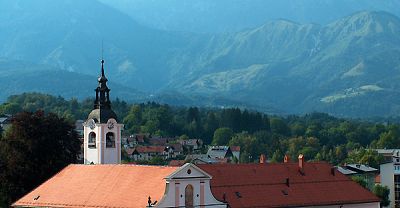 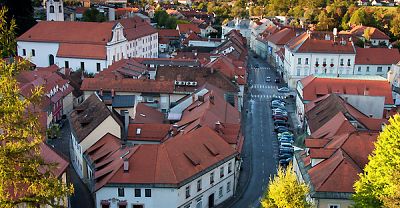 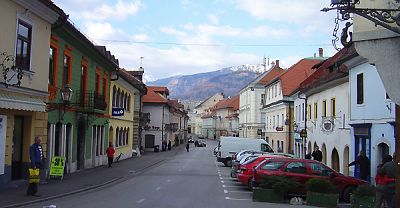 As one of the oldest towns in Slovenia, Kamnik was first mentioned in the 11th century. It was later first mentioned as a town in 1229, at the time when it was an important trading post along the route between Ljubljana and Celje. Kamnik was quite an influential centre for the Bavarian counts of Andechs during the Middle Ages, with a number of aristocratic families among its residents. Remnants of Bavarian nobility can be seen in the two ruined castles built on high ground near the town centre.

Another testament to its importance is the Franciscan monastery, which has undergone extensive renovation in recent years. Also in the proces of renovation are many of the facades in the old town centre, built in an Austro-Hungaran style. Located in the southeastern part of the town is a mass grave containing the remains of serveral hundred soldiers and civilians, mostly Croats and Serbs, murdered on the 11th of May 1945.