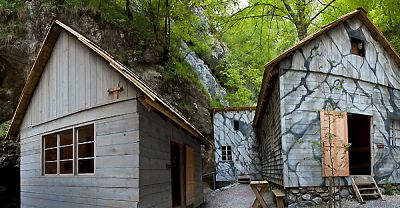 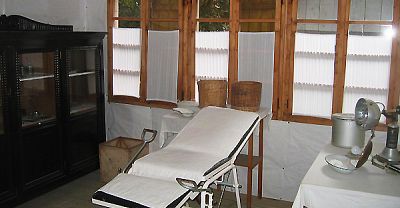 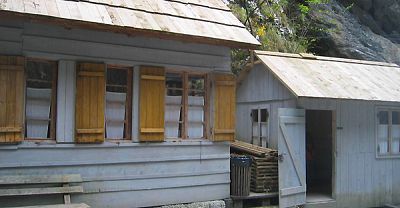 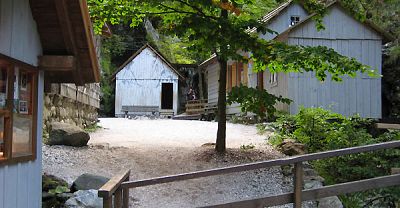 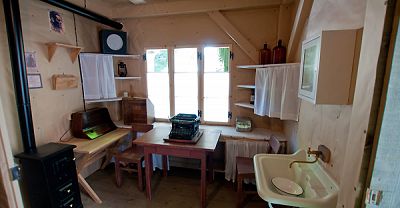 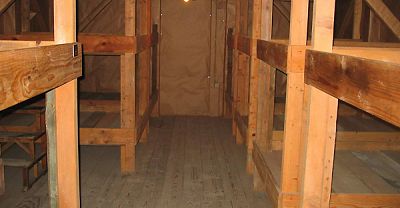 Exisitng today as a museum and protected as a cultural monument of national sigfinicance, the Franja Partisan Hospital was a secret hospital built and used during World War II. Hidden away amongst the rugged terrain in the remote Pasica Gorge in western Slovenia, it was opened in December 1943 after being built by Slovene Partisans.

The hospital was located deep within German occupied Europe, the entrance hidden in the forest that could only be reached by bridges which could be retracted if the enemy were in the area; it was also protected by minefields and machine guns. To keep its location secret, patients were taken there blindfolded. Built to treat up to 120 patients at a time, it saw as many as ten times that amount during its operation.

The hospital remained in operation until the 5th of May 1945. Badly damaged by floods in September 2007, it was completely rebuilt in 2010.