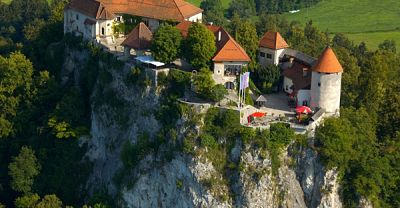 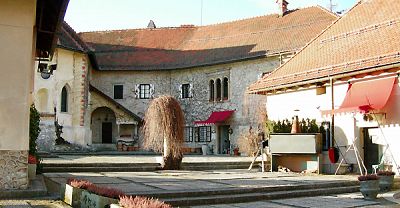 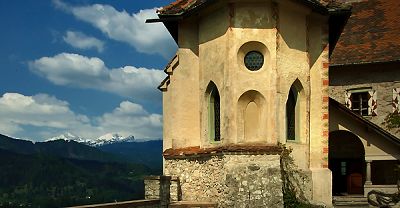 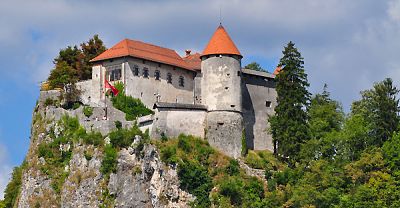 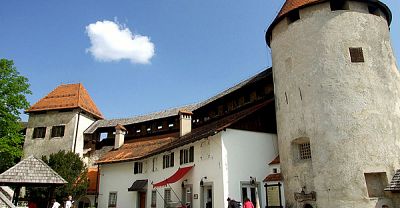 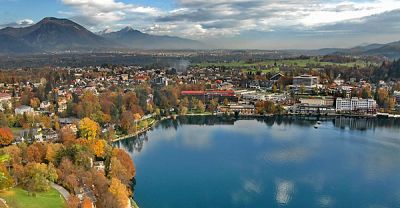 Sitting atop a steep cliff, Bled Castle (Castellum Veldes) was first mentioned in 1011 in a deed of donation issued by German Emporer Henry II in favour of the Bishops of Brixen. Later the castle passed to the Habsburgs in 1278.

Documented as being the oldest castle in Slovenia; Bled Castle remains a symbol of both Bled and Slovenia. Due to its frequent change of managers, Bled Castle had little in the way of valuable equipment and furniture bearing high historical value.

In 1803 the Bled estate was nationalized. French occupation temporarily transferred the title of the Bled estate to Napoleon.  In 1838 the property was returned to the Bishops of Brixen.

Extensive renovations began in 1952 and were completed some 10 years after in 1961. The museum was later renovated in 2008.