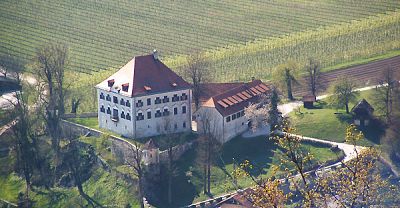 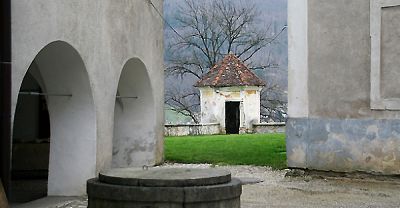 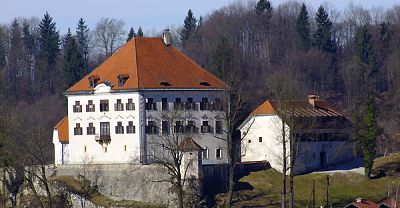 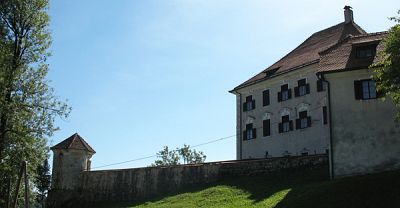 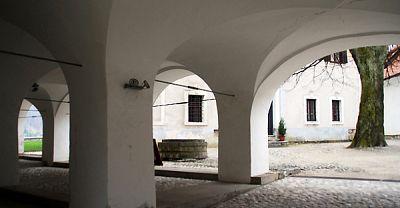 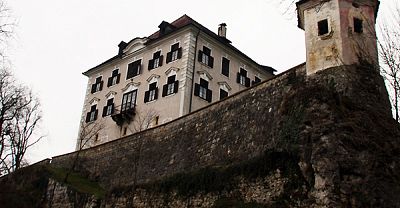 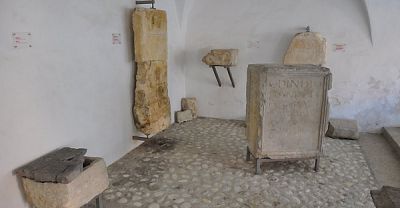 Once a meeting place for Kamnik's Lutherans, the castle has changed hands many times. The last private owners had it until 1945 when it was nationalised and made into a multi-residental building. It has since become a museum and venue for cultural events.