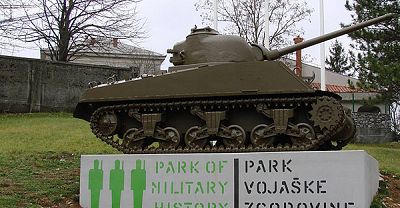 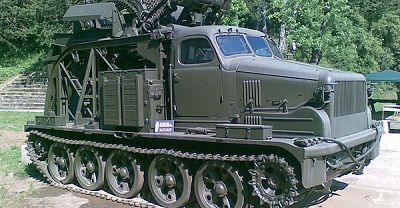 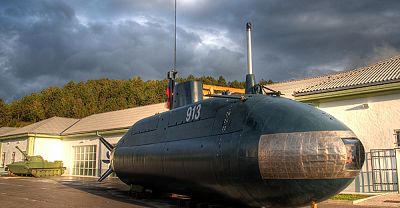 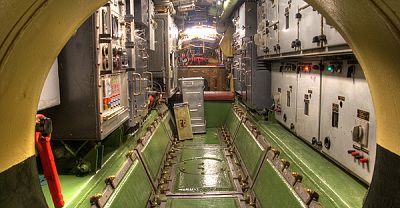 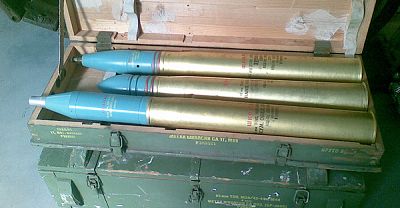 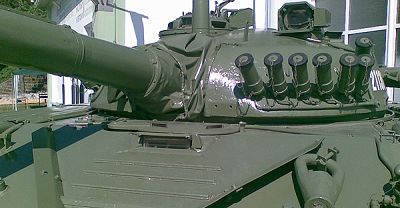 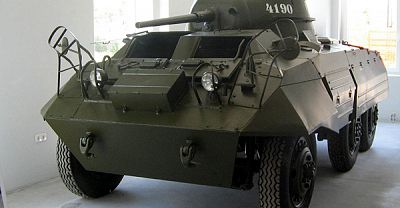 A unique museum, the Park of Military History in Pivka provides an interesting glimpse into the history of Slovenia's involvement in war and it's path to independence. Weapons and machinery left behind by various armies engaged in battle on what is now the soil of the Republic of Slovenia have been gathered into this collection. American, Soviet and Yugoslav tanks, cannons and other military equipment all housed in a former military compound.

Throughout the centuries the area known as the Postojna Gate has represented an important strategic point in Europe. Displays throughout the park take the visitor not only through modern battle, but also through warfare during Antiquity and the Middle Ages.