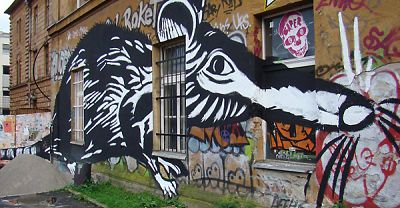 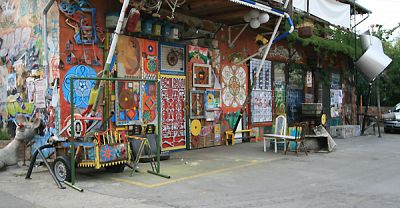 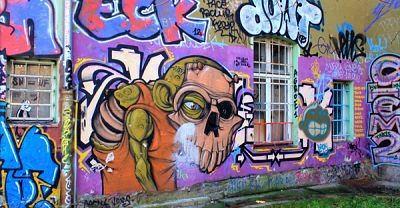 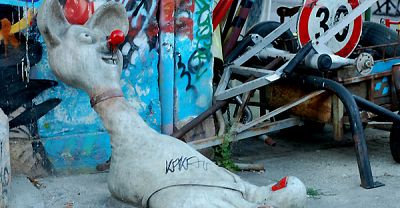 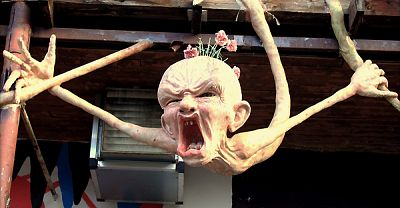 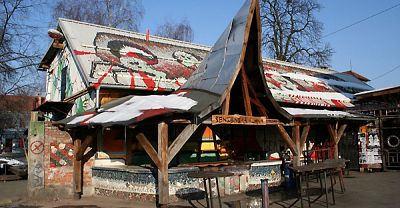 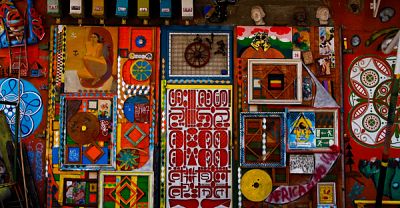 Metelkova; the autonomous social centre in Ljubljana is located on the site of what was a former military barracks, the Slovenian headquaters of the Yugoslav National Army.

The history of Metelkova as a cultural space extends back to September 1993, when a group of 200 volunteers squatted the site in a bid to stop the complex from being torn down. Local authorities then decided to dedicate the complex for cultural purposes. It has since developed into a bustling centre for alternative culture. Bars, artists studios, design spaces, offices of cultural organisations and concerts are just some of the range of activities now occupying the space.