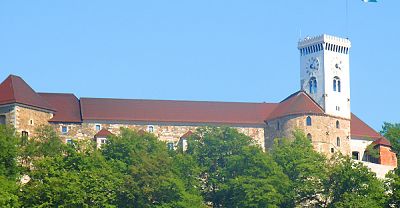 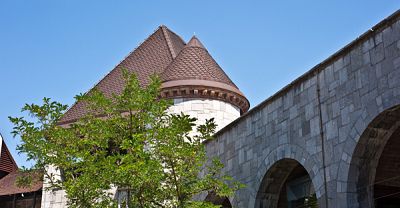 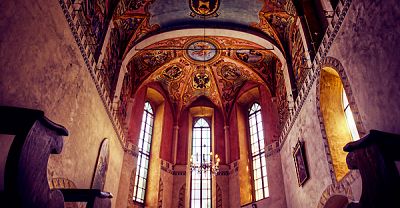 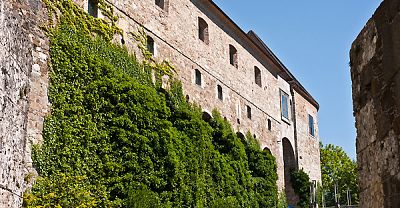 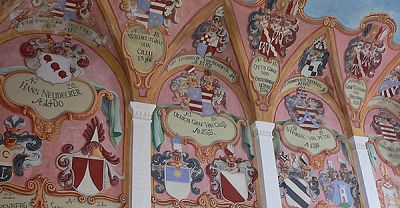 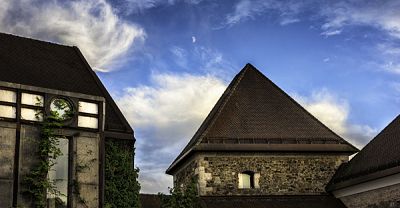 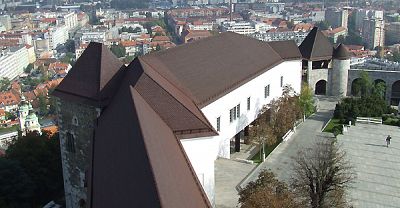 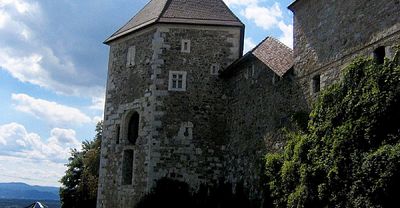 Perched on top of Castle Hill overlooking the city, Ljubljana Castle remains a symbol of the Slovenian capital. Archeologists suggest that the area of the present castle has been continuously settled since 1200BC.

The castle's role has changed numerous times over the centuries, since its first mention around 1120. In 1335 it became another addition to the expanding Habsburg property portfolio. In 1905 the castle was purchased by the Municipality of Ljubljana with plans for a museum to be established. Instead, poor families were settled here until the mid 1960's. At the end of the 60's extensive renovation works began, which lasted for more than 35 years. In 2006 the Ljubljana Castle funicular was bought into service.

Aside from tourism, the castle is used for weddings, cultural events and hosts the reasonably priced Castle Restaurant.